…a class with Jens Torp 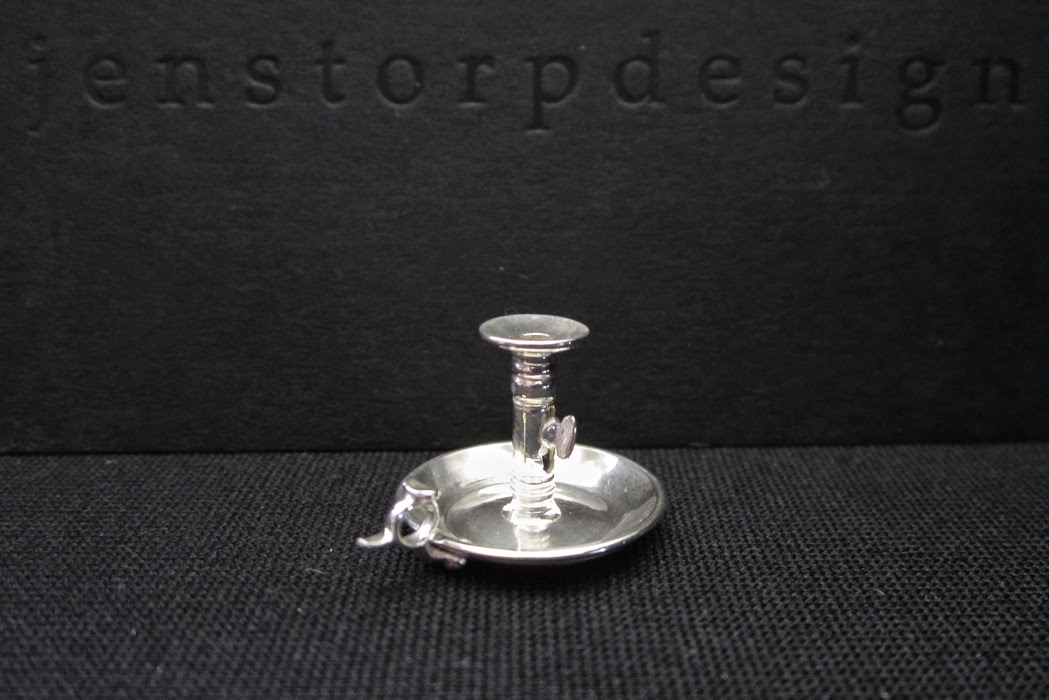 Two weeks ago I took another silver class with Jens Torp.  This time we were going to make a 12th scale silver chamberstick.  The class would include two techniques which were new to me, turning on a metal lathe and soldering silver.   The photo above shows my finished chamberstick. 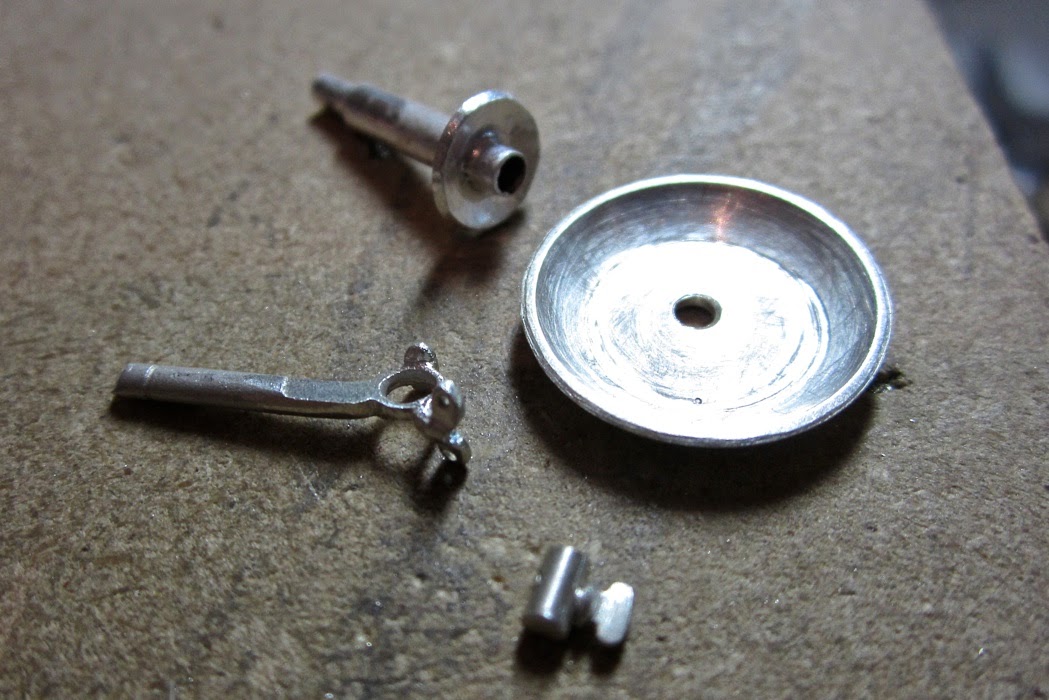 The soldering was nerve-racking, as in silver soldering the whole piece is heated and it could all melt into a big blob of silver in a split second.  Thankfully Jens was watching us and telling us what to do.

A short impression of my first try on the lathe.  Jens is standing by with instructions.   I was turning the top part of the tube which the top bowl has to fit onto.  As you can see I have difficulty reading the measurement on the calipers…too many tiny lines too close together! 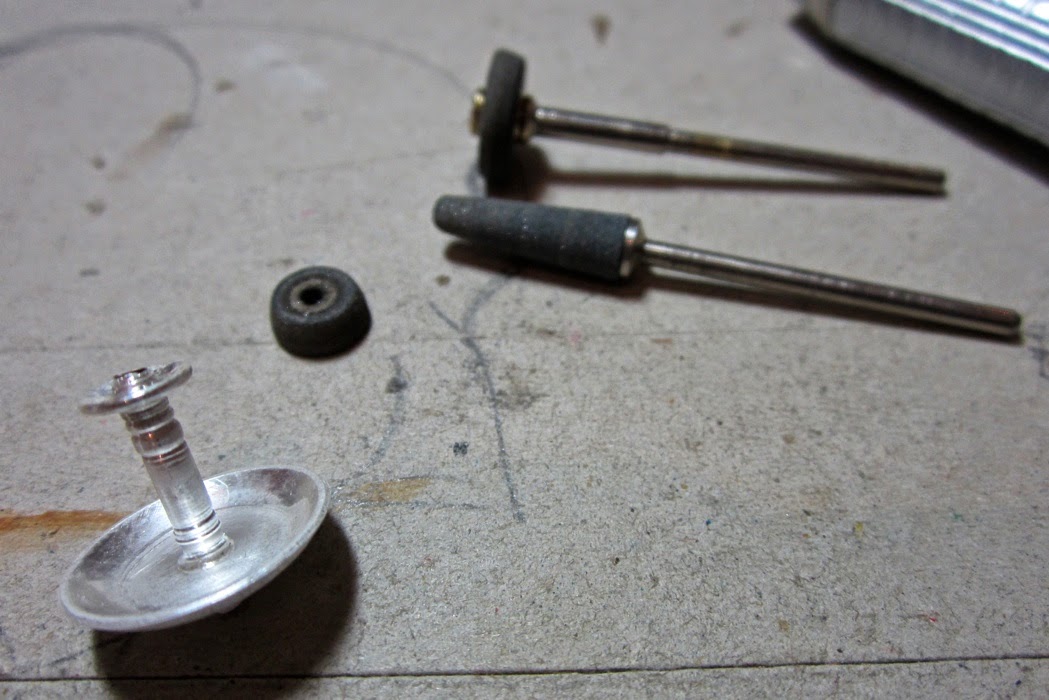 The tube with top disk attached were then mounted onto the lathe again where some decorative turning had to be done.  At first things were going fine for me, but when I had a few lines on there, I just could not see what I was doing anymore.  Help!  I think I need better light and better glasses.

After turning the decorations a hole had to be cut into the tube which would hold a device for raising or lowering the candle.  Then the bottom bowl was soldered on and the little handle riveted into place.
Sounds simple enough, doesn't it.  Well I can tell you it isn't! 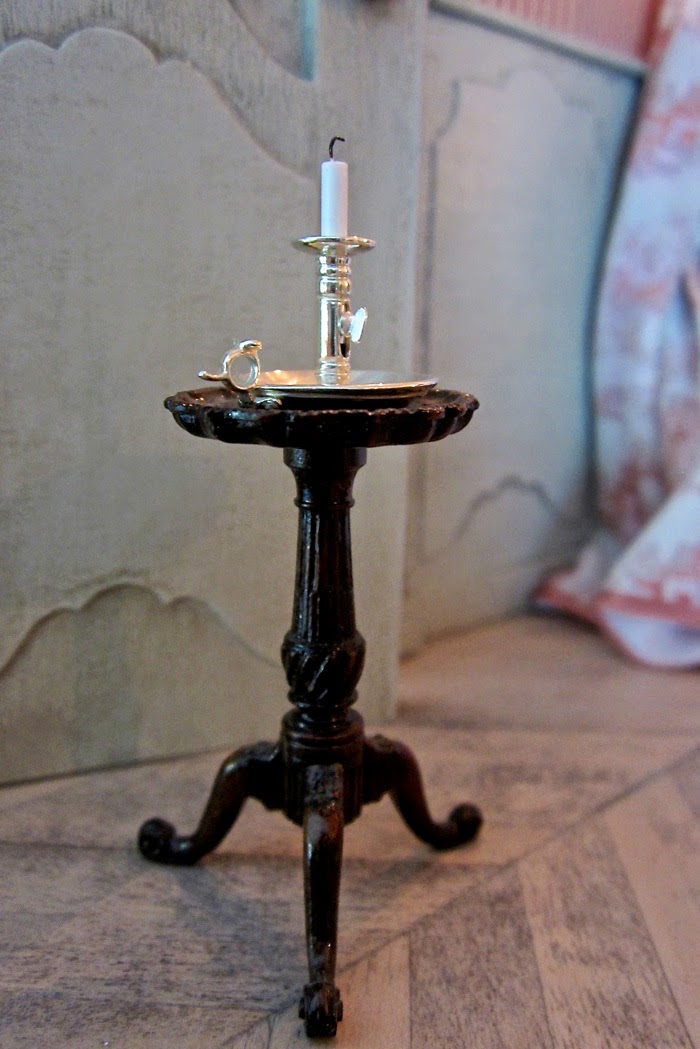 Well as usual there was a lot more sanding, buffing, polishing etc. to be done before it was finished, but here it is, all finished and looking lovely and shiny... 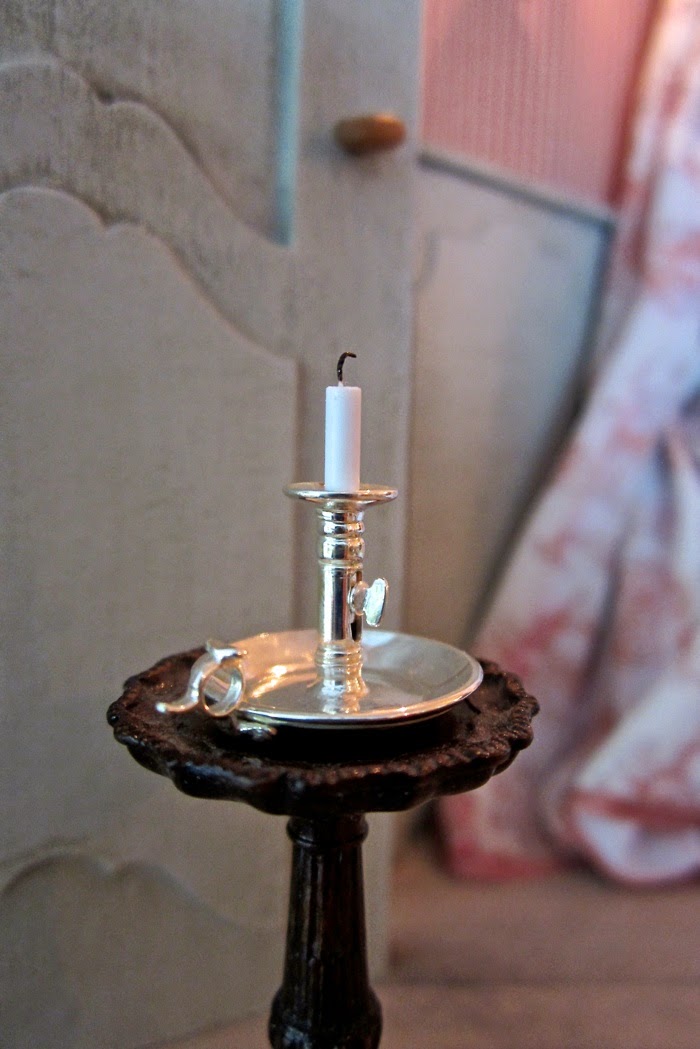 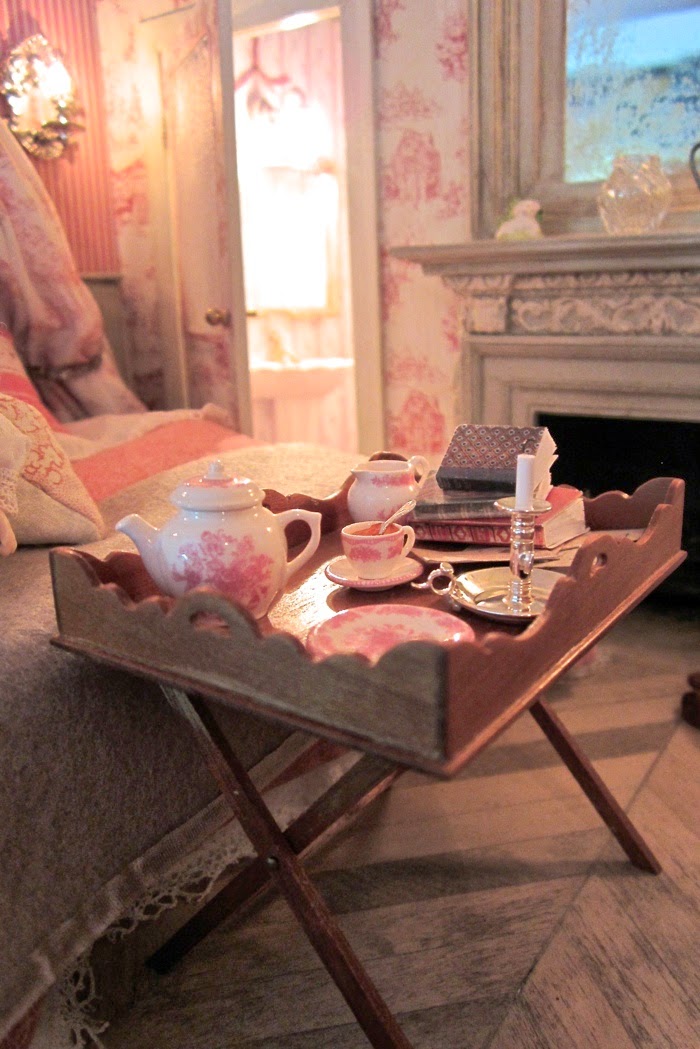 It resides in the bedroom now, but it could go anywhere really. 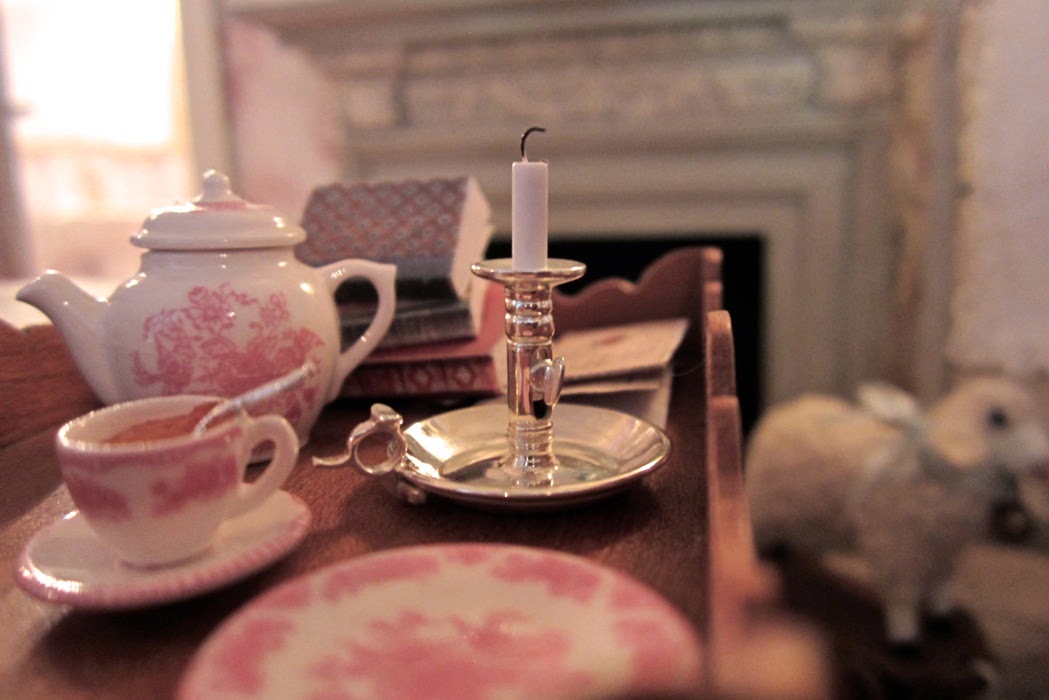 Jens sells these chambersticks, made by himself of course.  And then they're somewhat more delicate than mine…Now how can that be? ;-)